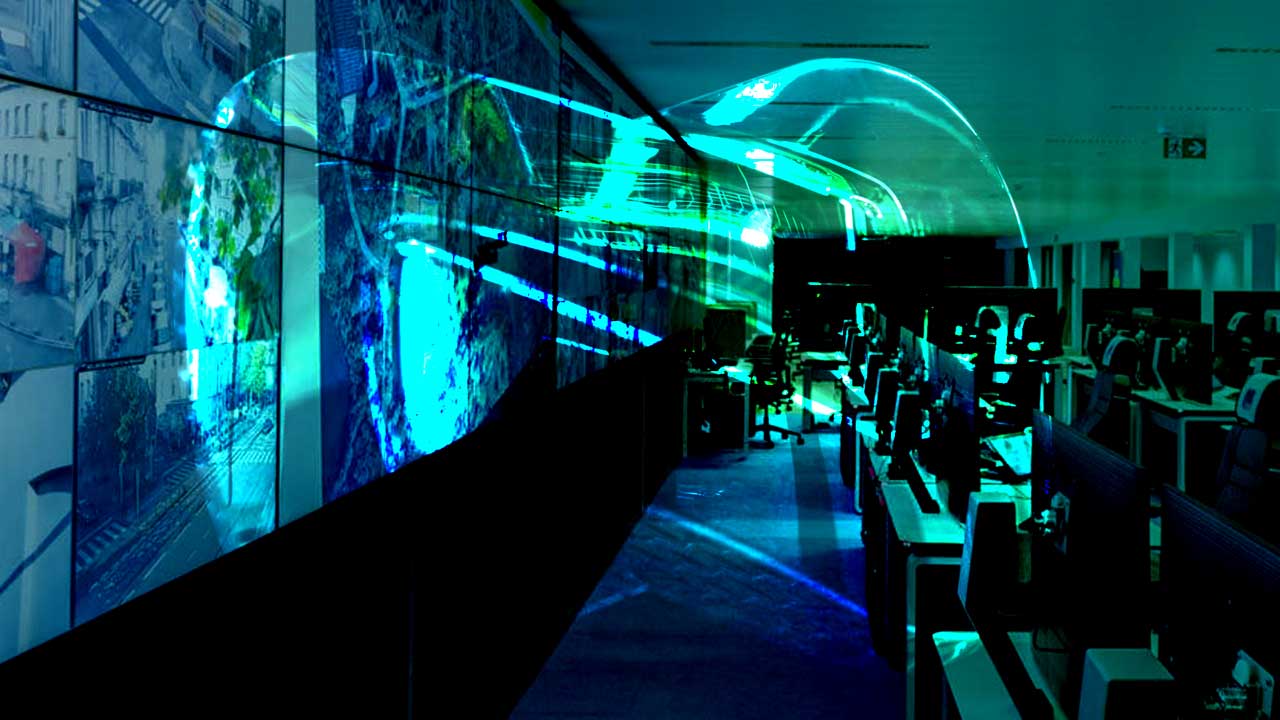 The investment in talent and the decided commitment to innovation has led GESAB to add a new milestone in its trajectory during 2020. To the seventh anniversary celebrations in its partnership with the American company Fountainhead Control Rooms or Martin Professional Middle East, with whom has developed a large control center for the 911 of Al Ula in Saudi Arabia, it must add the good news of having achieved the recognition of CEPYME, the Spanish Confederation of Small and Medium Enterprises of Spain, as one of 500 leading Spanish companies in growth in 2020.

One of CEPYME’s objectives is to bring news and information of interest to small and medium-sized companies or to provide useful services for their management, as well as to make known to Spanish and global society in general the reality of this type of enterprises. Through its CEPYME500 initiative, this institution identifies, selects and promotes the set of 500 Spanish companies that are leaders in business growth, both for their results and their ability to generate added value, employment, innovation and international projection. The Confederation grants its national and international recognition and projection to the selected companies, thus contributing to boost their growth potential.

GESAB has had an unstoppable development since it was founded in Barcelona 30 years ago, not only in the national market, with the opening of its Madrid office, but also in the international market establishing offices both in Mexico City and Bogota and showrooms in all over the world, from United States to Singapore. The company that began with the commercialization of fireproof boxes for business environments is now a powerful technological and industrial company with a portfolio specialized in high-quality and unique ergonomic design technical furniture for 24/7 critical environments, the full development of a dynamic KVM management system for the management of several information sources and equipment in control centers and audiovisual systems that allow to create environments with a high technological level. In addition, GESAB has expanded its business to the design and implementation of data center or meeting rooms.

In recent years GESAB has experienced an increase in its business figures thanks to the expansion and its services and products quality, which has given the company a deserved fame in its sector. Therefore, the workforce made up of great professionals in engineering, architecture, design or programming has also grown to almost double. The team of experts that make up GESAB forms a perfectly meshed chain, which manages to get ahead great projects. The new control center of Banco Azteca in Mexico, the implementation of the central control and command center in Mecca, a new data center in a container for the University of Vigo, the implementation of the dispatching room of Enagás or the renovation of several control rooms for NASA, are some examples of executed projects in last years.

CEPYME500 is a recognition to those Spanish companies that, like GESAB, put their efforts every day to offer the best service and achieve the best result for each client.