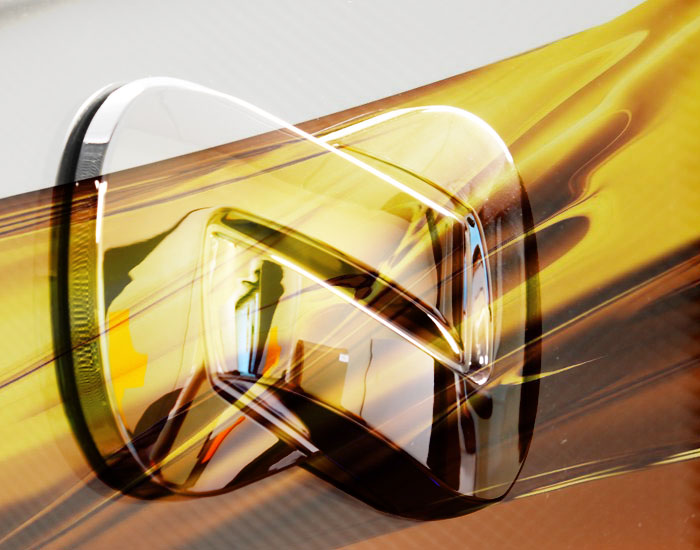 The constant search for energy efficiency and cost reduction cause the Data Center world to be ever evolving and vibrant with novelties and solutions that are increasingly better.

Regarding cooling methods, new tendencies are coming into play, such as cooling by immersion. Systems that are shyly being introduced to a market where everyone is waiting to give their opinion about their success or failure. This is the case of the cooling by immersion in mineral oil system.

Oil has certain qualities over water and air, such as, for example, that the cooling through liquids needs less energy, mineral oil retains heat 1000 time better that air, and is a great thermal insulator, which allows the equipment to operate well while being submerged.

The operation is simple: A few tanks contain the oil where the servers are located. The system allows for oil recirculation through pumps. The oil inside the tanks and in contact with the equipment absorbs the heat emanating from the equipment. The oil is circulated until it reaches an oil and water interchanger, where the water is heated up and the oil is cooled down to then restart the process. In order for the process to work, there is the need for infrastructures to cool down the water, such as, for example, a dry cooler that uses outside air. The used water can reach a maximum of 40°, not 7° as in the more traditional systems.

Little by little, facilities that use mineral oil cooling systems have been emerging, such as the NSA (National Security Agency), which has, in its Physics Lab, an equipment with these characteristics. As well as BitFury, an American company, or examples closer to us, such as the PIC (Port d´Informació Científica) infrastructures in Barcelona, where they have 4 tanks to cool down a scientific computing cluster.

It is worth mentioning some of the advantages of using mineral oil in the new cooling solutions for Data Centers:

However, there are not only advantages. More development and testing are still necessary so that this new system is generally implemented. There are a couple of cons:

Energy efficiency is improved with the use of these systems and the energy necessary to cool down the equipment is less, which directly causes a cost reduction. Installing this method is also cheaper that installing the more conventional cooling systems, given that they need less infrastructure. However, there is still a long road ahead.