Robotics for data centers, the near future 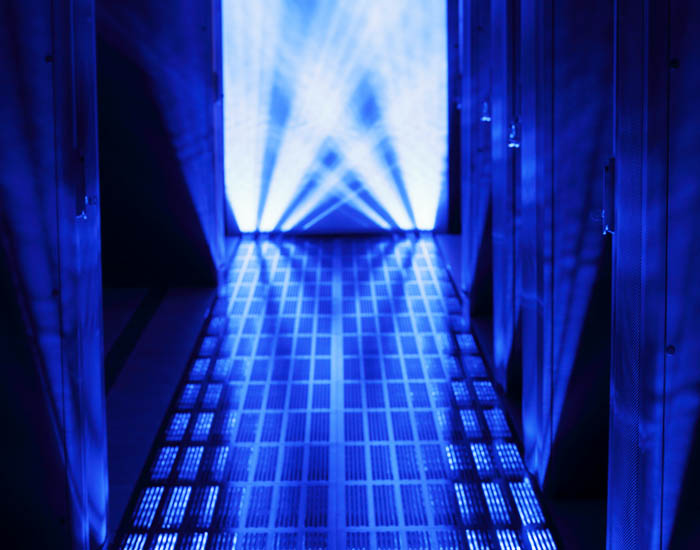 When we think about robots, or robotics in general, our imagination tends to take us to cinematic futuristic spaces and visions. But the application of robotics for data centers is more a thing of the near future and is developing as we speak.

Always seeking maximum efficiency and to make processes flexible, robots in a data centre can help us with this job. Our small friends can also patrol the entire data center and carry out an exhaustive follow-up, for example, on environmental factors such as humidity, air flow and asset management. In these systems, it goes without saying that the equipment software and hardware must be synchronized and automated so that the robots can work in an optimal manner.

The ROI of this type of investment is currently long-term, but right now we are in a phase of study, design and testing, and its implementation is expensive, but will later be profitable. Some examples? Companies like Google, Amazon and IBM are already committed to robotics. Some of the reasons are outlined below:

We can find a good example in the case of IBM, which has I-create robots that measure the temperature and humidity in a data center. The robot detects cold zones (where air can be lost instead of being directed to the servers) and also access points where air circulation can break down.

Another interesting solution can be the one proposed by Pay Per Host, which has patented RoboNodes, which are robots guided by a track that are able to replace storage and server nodes whenever they fail. For this system to work, the nodes must contain a personalized base plate with power and Ethernet ports integrated into a port, a CPU, other RAM memory slots and six SSD units. In this case, robots replace people.

This new system, like all systems, has some disadvantages:

At the moment, this technology is still under development and little by little it seems that it is being implemented at large companies. We should remain attentive to see its evolution and efficacy within the monitoring of data centers and other potential duties that will surely be developed by engineers.