The secrets of hyperconvergence 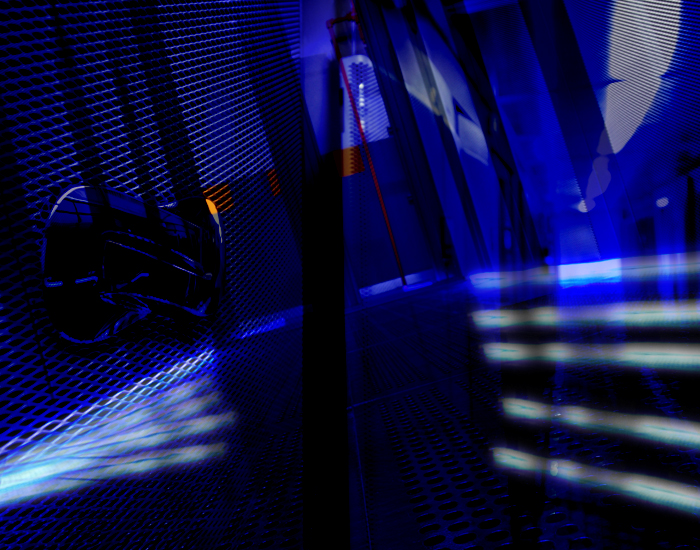 Hyperconvergence is a relatively new term that increasingly is gaining more prominence. This trend that comes from the United States, although expensive, slowly begins to be implemented in Spain.

But, what is this new system? What is it for exactly? We can define it as a virtual computational infrastructure solution, software-based that integrates hardware components, all in a same stack. The computational capacity, the network and storage are predefined and, in general, it can be said that it serves to unify data centers’ resources. Let us think that the hyperconvergence systems unify the maintenance, management and acquisition of the solution infrastructure.

Let’s say that before, the computer systems, connectivity, servers and storage array were governed by a single management tool. We now begin to work with a single appliance, we have a greater computational capacity in less space and the installation and implementation are easier and faster: maximum integration.

The difference with respect to the convergence is that this system is formed by “Building rocks” elements or devices that can work independently. Instead, when we talk of hyperconvergence the elements are massively integrated in the servers and these cannot be physically separated.

Proven advantages we can mention of this computational solution are: less risk, quick implementation, easy to scale, update and maintain, high flexibility and a greater operational efficiency.

This type of solution is attached to the new trends for data center that the future predicts: hyperconvergence applied in containers and micro data centers. These compositions allow distributed infrastructure and to constitute small federations of data centers to thus distribute the workloads based on different criteria like efficiency or energy costs. Another advantage is that we can reduce the fastest distribution cycles for the applications with less runtime execution, as well as reduce the production infrastructure costs.

Hyperconvergence is not the future but the present of data center.