The Government of the State of Queretaro sought to concentrate the technical and operational coordination of the entire technological infrastructure in terms of security in a single building. A complex in which different institutions and security elements could collaborate directly such as: police, fire, Civil Protection, paramedics, General Prosecutor’s Office, National Defence Secretariat and 911 team.

The new CQ CÍAS centre in Queretaro needed to coordinate the security efforts between the municipalities and the state, all through the use of technological tools that allowed for the timely recording and follow-up of attention to any situation that puts the physical integrity or the heritage of the residents of Queretaro at risk.

From GESAB, it was proposed to equip a space to work with up-to-date information, with the most advanced technology and guaranteeing the quality of services.

The purpose of equipping the 4 control rooms was to facilitate the operator’s daily work, as well as the interAction and collaboration between all the security elements that are part of the CÍAS. We are talking about the development of a main monitoring room that controls more than 2000 video surveillance cameras and is shared by all members of the Queretaro security institutions. A room that is completed with a 10×2 laser back-projection videowall to help visualise content.

The project continues with the Citizen Care rooms 911 and 089 where emergency calls are received and another NOC and SOC security management centre.

Likewise, the equipping of a crisis room for 12 people was proposed, where the Governor could manage emergency situations and meet quickly with his security cabinet. A room that includes the latest technology and has a 3×2 LCD videowall to facilitate access to critical content. GESAB was in charge of the complete installation of the audiovisual systems and videowalls of the complex.

The technical furniture of the project developed by GESAB included Advantis NG consoles with the customised side and backlit with the initials of CÍAS.

A project developed in close manner with the client that has allowed the creation of a functional, modern complex with the latest technology to place Queretaro as a reference in public security policies. 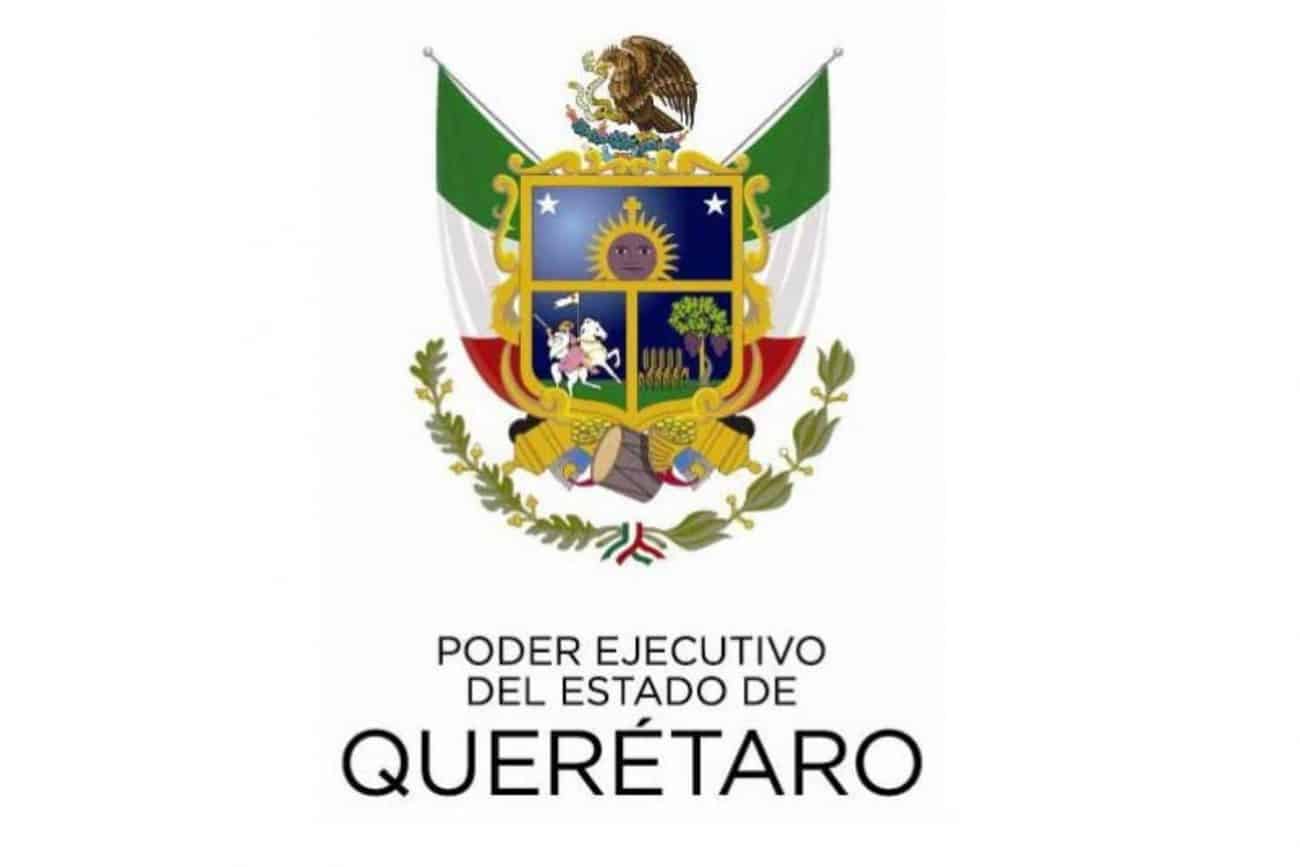 Client: Secretariat for Citizen Security of Mexico
Country: Mexico
Sector: Public Security
About Secretariat for Citizen Security of Mexico: Responsible for the planning, organisation, management, execution and evaluation of the Actions implemented in matters of public security. Its main objective is to contribute to the reduction of the crime incidence in Queretaro through mechanisms of social and situational prevention.