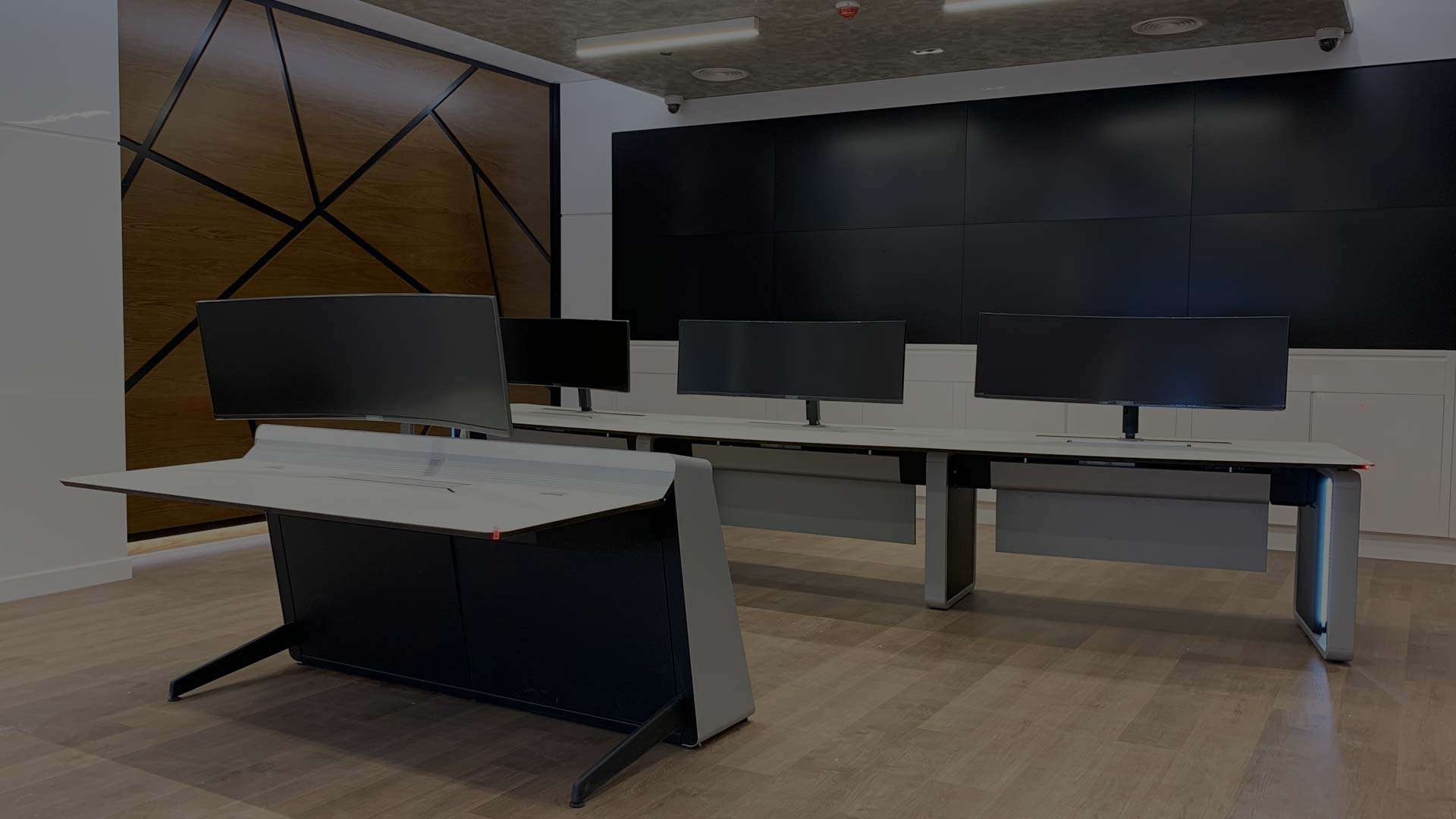 Developing an activity as sustainable and responsible as possible with the environment is one of the objectives that GESAB intends to achieve in the short term, so having obtained the Greenguard Certification allows it to be one step closer.

Since 1894 the work of the independent entity UL Environment has been to promote environmental sustainability worldwide by offering services aimed at achieving a safer world. Among these services is the Greenguard certification, which guarantees low chemical emissions in the materials used by companies to manufacture their products, thus contributing to the creation of healthier indoor environments.

One of the differential elements established in the philosophy of GESAB is the offer of technical furniture that takes care of the health and well-being of the operators. GESAB consoles are recognized for their high level of ergonomics and adaptability, so certifying the positive impact they have on air quality in workspaces has been essential.

The certification process has been long for the GESAB team, since various tests had to be carried out on the construction materials of the control consoles which objective was to verify the emission of volatile elements.

Those tests were carried out in different stages using laboratory chambers. In the first one, small samples of the different materials that make up the consoles were analyzed; in the second test, a complete console was analyzed in a large-scale camera over two weeks, so that the environmental conditions of an office in different situations could be reproduced.

The results of the tests carried out were positive in all the control console models that GESAB has in its portfolio, awarding the Greenguard certification for each of them.

The analyzed materials, used for some time to manufacture the consoles, passed the test without having to be modified, indicating that GESAB met the health and environmental criteria set by the entity before even deciding to apply for certification. Therefore, clients who already had GESAB technical furniture can be sure that the air quality in their control rooms is good in relation to the volatile particles emitted by technical furniture.

The new Greenguard certification granted to the control consoles, both in the Actea and Advantis series, together with the recyclability of the materials, gives GESAB a better position in ecological matters compared to its competitors and in available certifications. Taking care of the impact on the environment, from the materials used in all products, whether technical furniture or technological systems, to the processes carried out in the construction and assembly of these or of complete spaces, allow GESAB to be every day a more environmentally sustainable company.